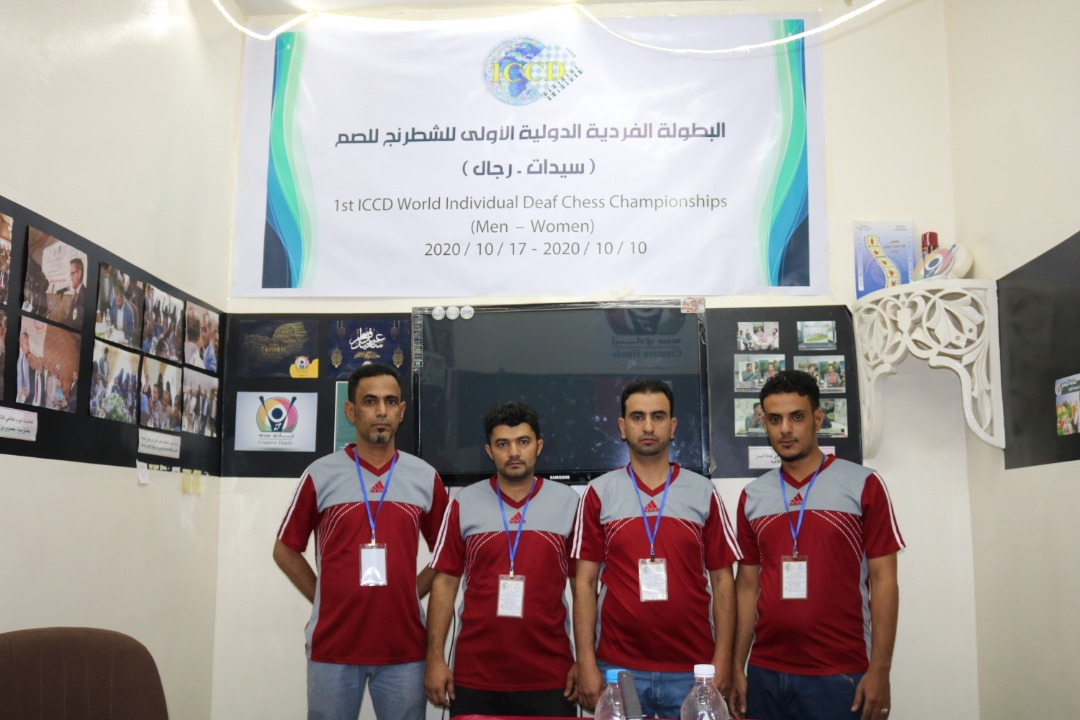 The International Chess Committee for the Deaf (ICCD) - Online -