News / The Ministers of Social Affairs and Sports honor the winners of the Deaf Republic Championship for chess, bowling and shooting 2021 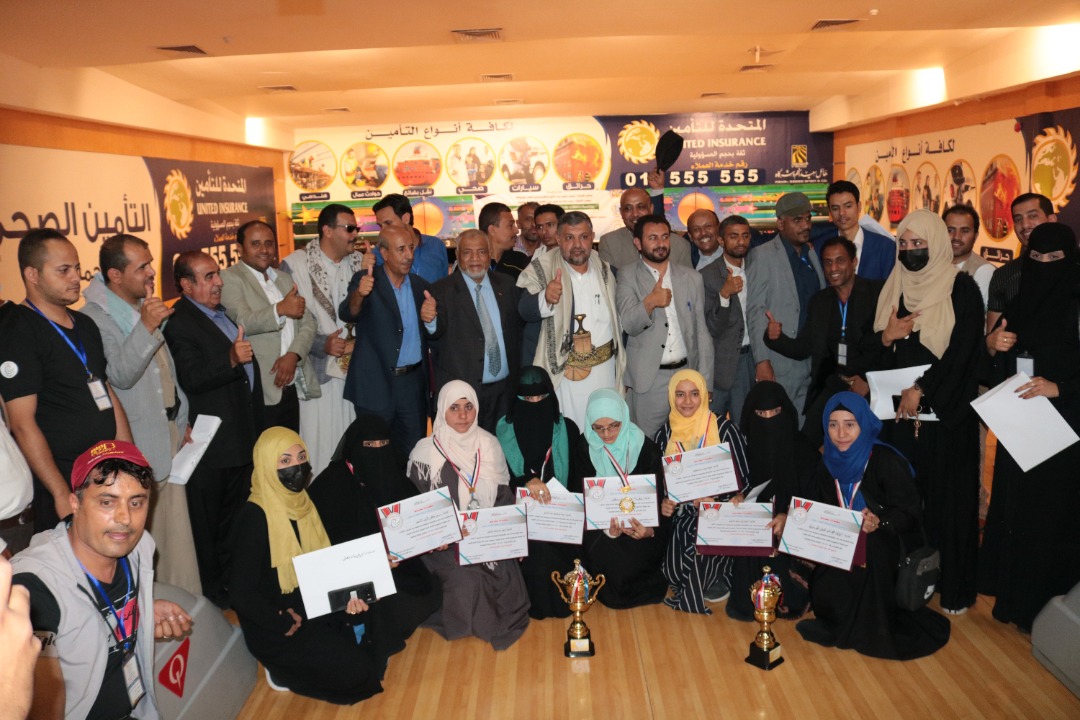 The Ministers of Social Affairs and Sports honor the winners of the Deaf Republic Championship for chess, bowling and shooting 2021

The Ministers of Social Affairs and Sports honor the winners of the Deaf Republic Championship for chess, bowling and shooting

Today, Sunday, in the capital, Sana’a, Mr. Obaid Salem bin Dbaye, Minister of Social Affairs and Labor, and Mr. Muhammad Hussein Majd al-Din al-Mu’ayyad, Minister of Youth and Sports, honored the winners of the Republic’s championship for the deaf in chess, bowling and archery games, which was opened in the Yemeni capital Sana’a in the period 17-21 September 2021 AD. Yemeni Deaf Sports Federation.

In this context, the Minister of Social Affairs and Labor called on the gentlemen in the Ministry of Youth and Sports and the supporting organizations: to support the sport of the deaf, as they deserve it.

While the Minister of Youth and Sports stated that the priority of support will be for the deaf segment, then followed by saying: There are arrangements to increase the budget of sports federations in general within the plans and budget of the next ministry 2022 AD.

Meanwhile, the results of the tournament winners were announced as follows:

- The player / Rajaa Al-Ghafari from the Deaf Girls Sports Developmental Facility in the Capital Sana’a achieved five points in the tournament and came in second place: Suad Al-Sabawi from the Deaf Girls Sports Center in the Municipality got three and a half points, while Ms. Maha Abdel-Halil from the Nobles Association for the Deaf in Sana’a governorate won the place The second is repeated with three points and a text.

• In the shooting game

• In the bowling championship

The player / Ahmed Naji Al-Hanini from Sana’a achieved the first place, and the player Hussein Muhammad Al-Raghad from Ibb came in the second place, while the player Ahmed Hussein Abu Monser from Al-Amanah came in the third place.

70 players representing deaf clubs, centers and associations in the governorates, namely: Amanat Al Asimah, Sana’a, Marib, Al Hudaydah, Amran, Ibb and Dhamar, participated in the tournament under the supervision of an arbitration team specialized in sports with sign language interpreters and lasted for (four days).