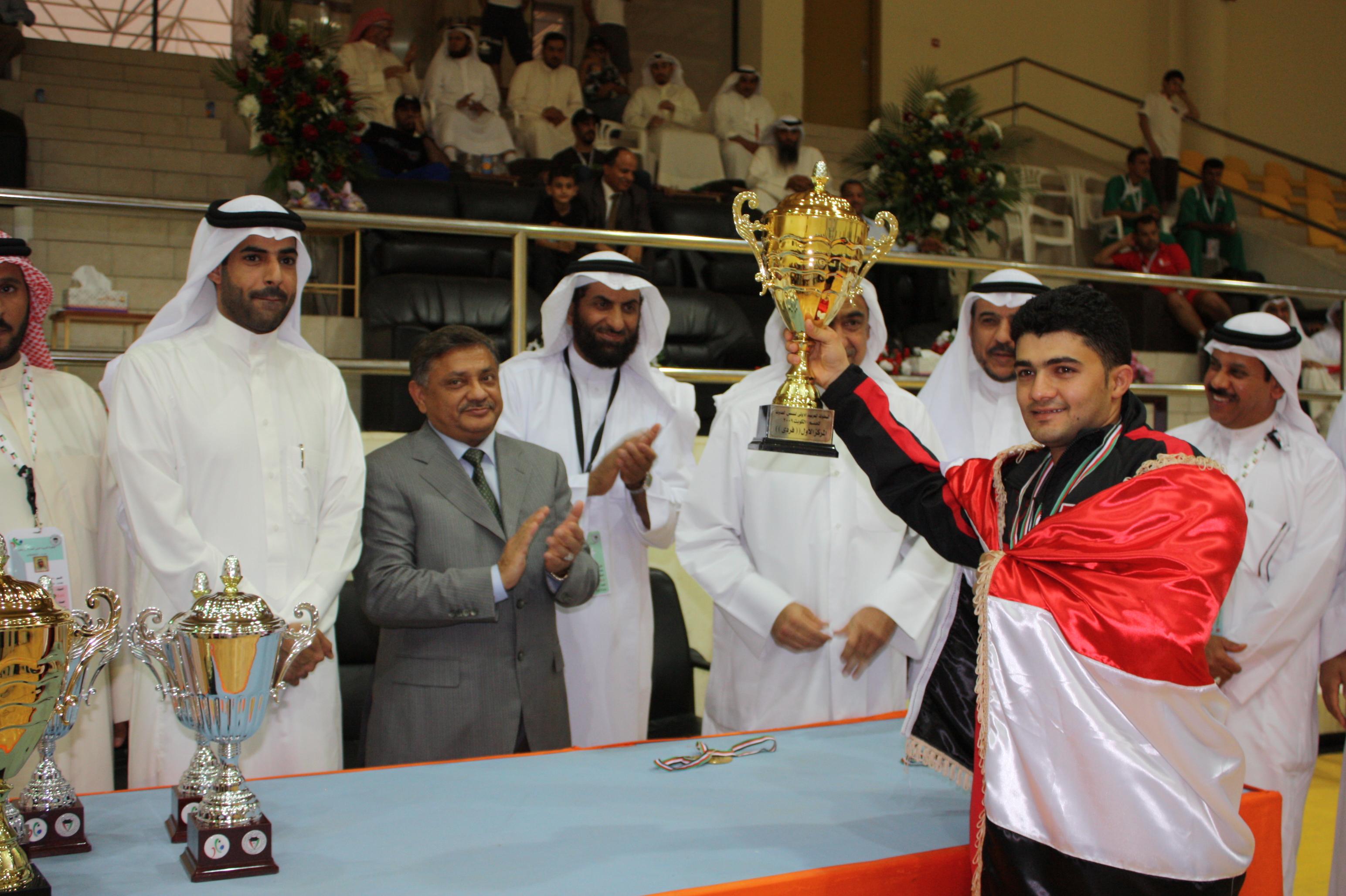 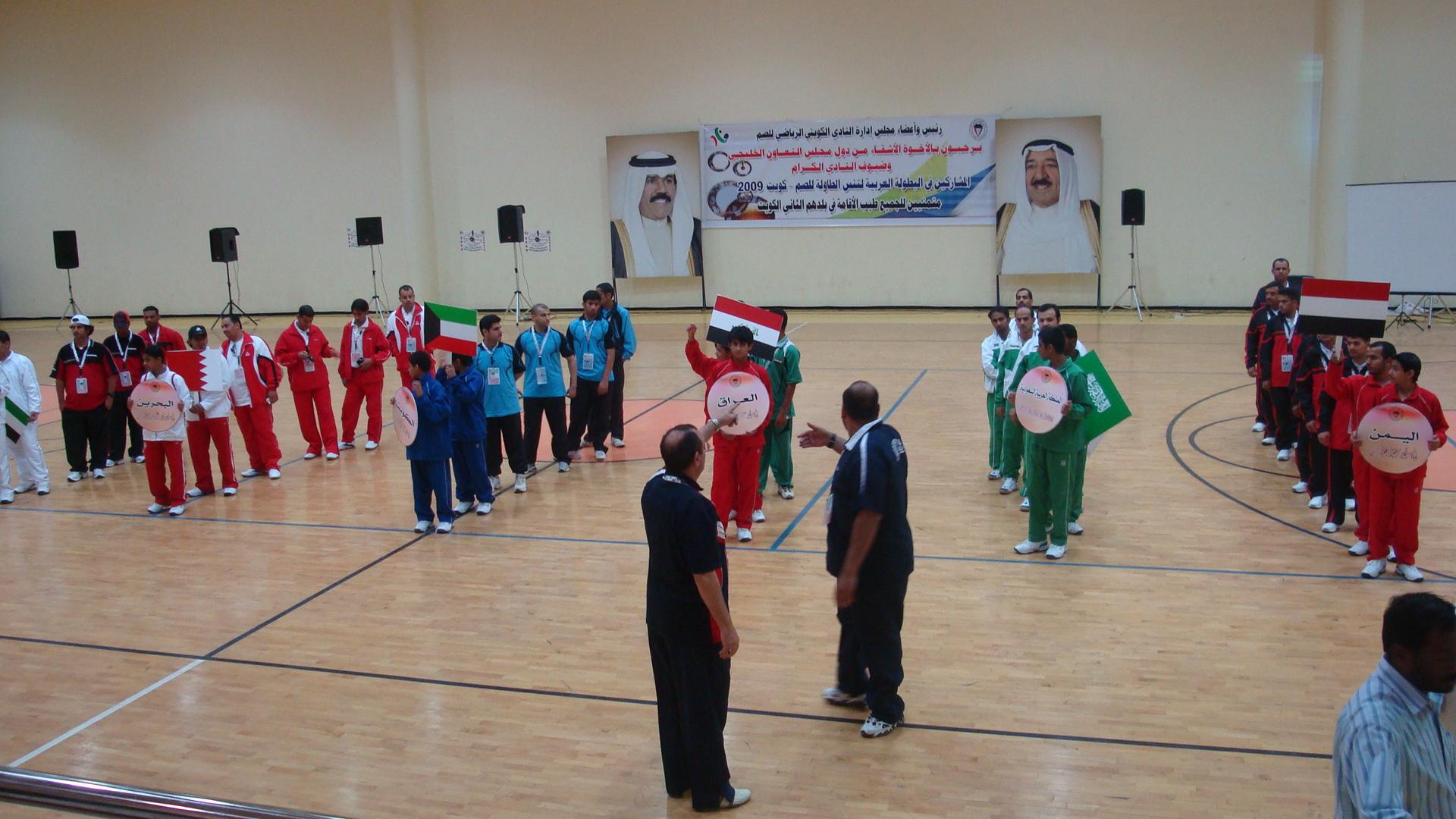 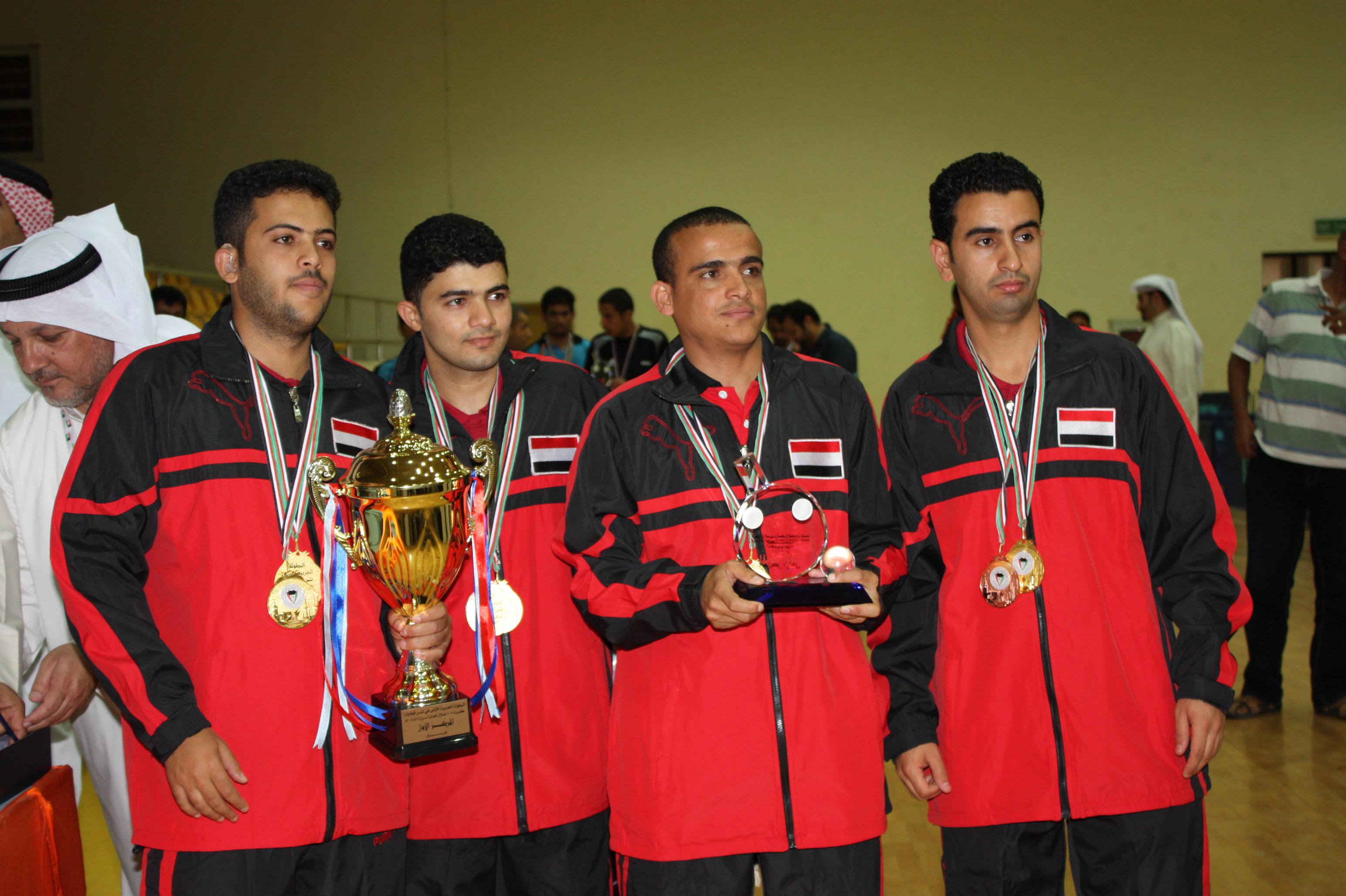 The Yemeni Club for Deaf Sports was crowned champion of the first Arab Table Tennis Championship for the Deaf which was held in Kuwait from May 2-7, 2009 with the participation of Yemen, Kuwait, Saudi Arabia, UAE, Bahrain and Iraq.

The Yemeni Club for Deaf Sports was crowned the title of the championship, the impact of the first place and won (7) gold medals, and (3) bronze while Saudi Arabia ranked second and Kuwait ranked third.

The players of the Yemeni table tennis team for the deaf played strong games in the tournament showed the level of wonderful and distinctive in this game.

Before the Yemeni delegation left for Kuwait, the Yemeni embassy in Kuwait held a luncheon for the players and members of the Yemeni mission to win the championship. Ambassador Dr. Khalid Rajeh Sheikh, Ambassador of Yemen to Kuwait congratulated the players and members of the mission for this honorable victory and outstanding performance in the tournament. He gave the team a certificate of thanks and appreciation and a shield from the embassy.

Upon the return of the mission to the homeland, the official reception of the team members at the Sana'a International Airport was received. The Ministry of Youth Sports honored the players and members of the mission for this outstanding achievement of Yemeni athletes. 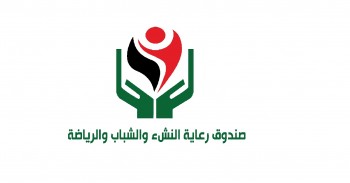 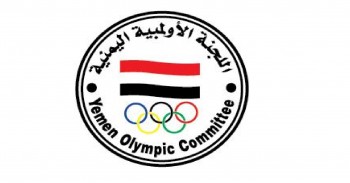 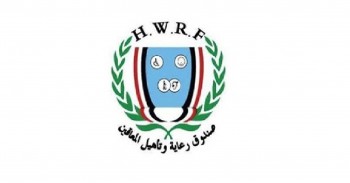 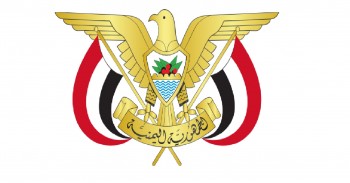 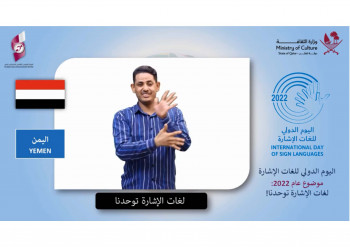 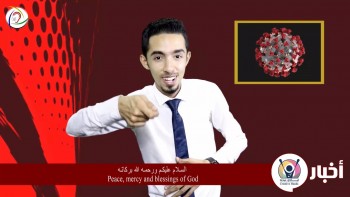